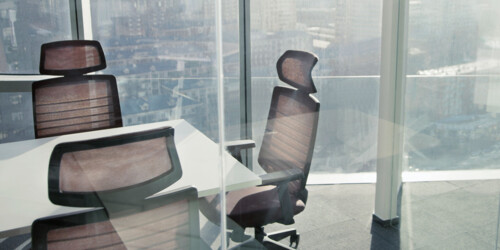 Meet the Metropolitan Gaming Board 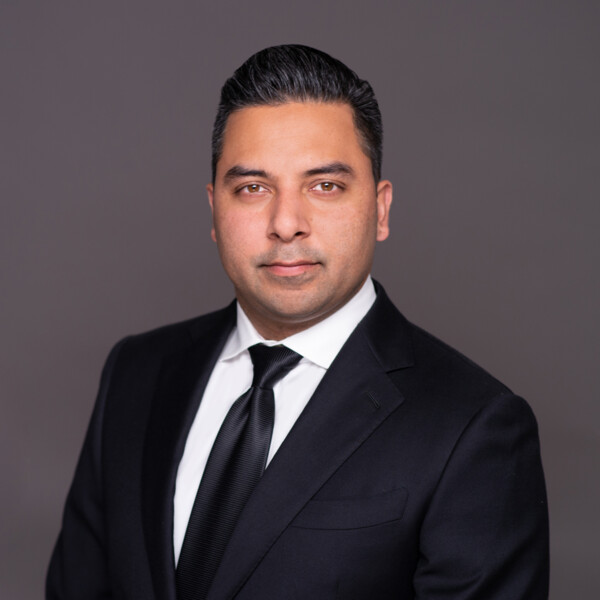 Karim is a Managing Director at Silver Point Capital and led the acquisition of the Metropolitan Gaming business, formerly Caesars Entertainment, in 2021. Prior to joining Silver Point in August 2014, he was a Vice President in the Corporate and Asset Finance Group at Macquarie Bank. He also held positions at Oaktree Capital Management where he was an associate in the Special Situations Group, and McKinsey & Company where he began his career as an analyst in the Principal Investing Practice. He graduated with honors from the University of Western Ontario’s Richard Ivey School of Business with a B.A. in Finance.

A dynamic leader in the gaming industry for almost three decades, Michael knows our business inside out, having been President of International Operations for Caesars Entertainment and Managing Director of London Clubs International between 2008 and 2014. More recently, he led a business turnaround as CEO of Las Vegas-based Affinity Gaming working with current owners Silver Point Capital before moving to the east coast of the United States for a stint as Chief Operating Officer of Mohegan Gaming & Entertainment.

“Metropolitan Gaming now presents an exciting opportunity to drive business forward with fresh ideas and targeted investment,” says Michael, who is focused on building strong partnerships with customers, employees, regulators, and the community to forge the modern face of safe, responsible and exciting UK gaming.

A native of Palo Alto in Northern California with degrees from Dartmouth College and the UCLA Anderson School, Michael cut his casino management teeth with Nevada gaming and casino resort giant Harrah’s Entertainment and has managed business in South America, Africa, Middle East, Europe, Asia, throughout the United States, Canada, the Antipodes and is happy to be back in London where he can support Arsenal and the Harlequins in person again. 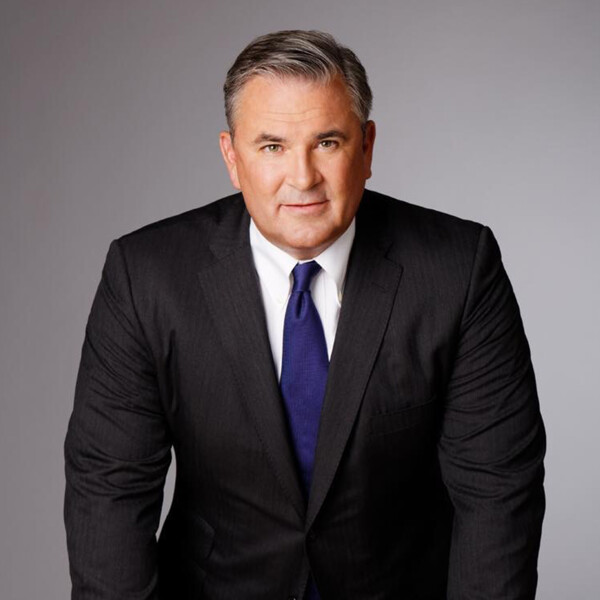 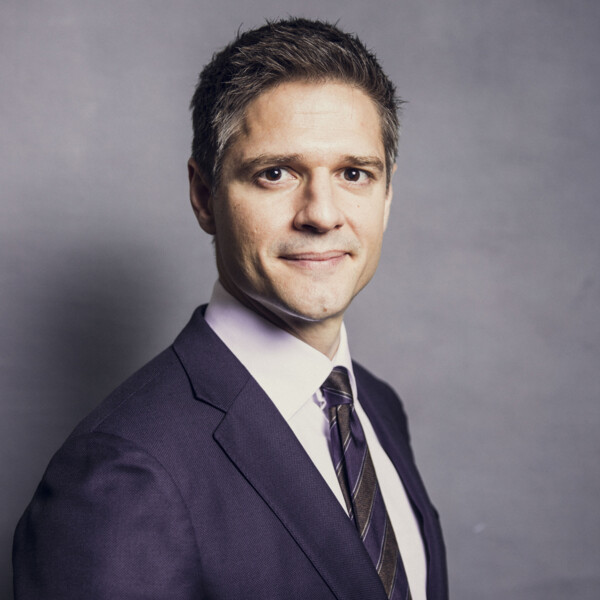 Alex has a wealth of experience in the casino industry. He first joined London Clubs International in 2011, returning to Caesars Entertainment EMEA as Chief Financial Officer in 2014 after a year with the Aspers Group where he was Head of Business Intelligence. Appointed Managing Director at Caesars in December 2019, he managed the business through Covid, steering its restructuring and eventual sale to Silver Point Capital.

Alex qualified as a Chartered Accountant while working for the global accountancy firm BDO. Outside work he sits on the trustee board of Kick-4-Life, a unique football club based in Lesotho, Southern Africa, dedicated to transforming the lives of vulnerable young people through a wide range of social development activities.

We are committed to creating a culture of Safer Gambling within our casinos. We have appointed Safer Gambling Ambassadors across all our sites, in order to protect young and vulnerable people from being exploited by gambling, prevent underage gambling and increase support for the treatment of gambling harm.

We’re sorry you are having an issue but hopefully we can get you sorted right now.

Here are some solutions that might help, please try the following:

Having difficulty Logging In?

Try to sign in with your The Met Card membership number instead of your email address. If this gives you access please check the email address we hold for you in the preference section.

To register we need a valid email address on our system. If you haven’t provided an email address, next time you visit your local casino please update your details with Reception. This also applies if your email address has changed.

If these fixes above don’t help contact Customer Support.