Great Britain’s brightest sporting prospects need solid financial support to reach the top of their individual games, and we are delighted to help provide it.

As a proud and longstanding partner of SportsAid, every year we sponsor eight young athletes to help them meet the high costs of training and competing as they bid to launch their careers on the world stage.

SportsAid is the only national charity helping young British sportsmen and women who aspire to be the country’s next Olympic, Paralympic, Commonwealth and world champions. As well as delivering development opportunities, it supports more than 1,000 athletes annually with awards funded by corporate partners like Caesars Entertainment EMEA.

Our inspirational eight work tirelessly in pursuit of their dreams to achieve sporting glory for Britain, training for hours every week on top of educational and work commitments, and travelling all over the country and further afield to ever-tougher competitions.

Giving some of sports’ biggest names the start they needed

SportsAid was created in 1976 to enable our athletes to compete against overseas rival, who were usually much better resourced. Among the first recipients of SportsAid awards were swimmers Sharron Davies and Duncan Goodhew, whose performances at the 1976 Montreal Olympics marked the start of glittering sporting careers.

With the arrival of National Lottery funding for GB’s Olympic and Paralympic teams in 1997, SportsAid turned its attention to the up-and-coming generation of sports stars.

SportsAid recipients brought home a total of 139 medals from the Gold Coast 2018 Commonwealth Games. That means 61% of our athletes achieving podium finishes in Australia received early-yearssupport from SportsAid, courtesy of fundraising and corporate donations like ours.

If you would like to get involved, visit www.sportsaid.org.uk/iwill. 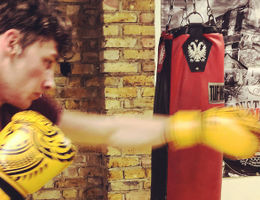 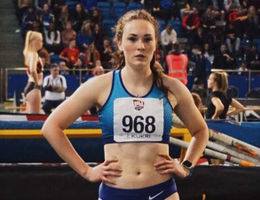 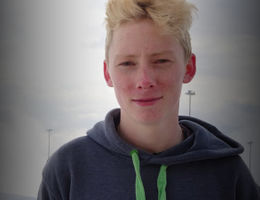 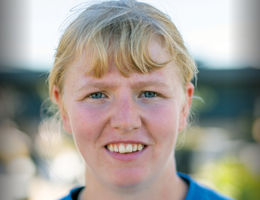 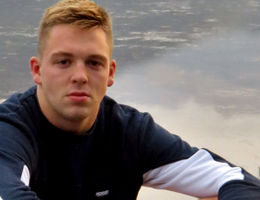 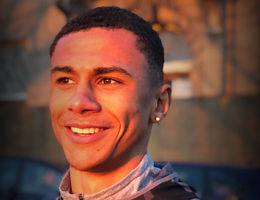 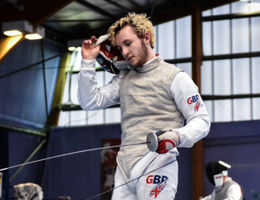 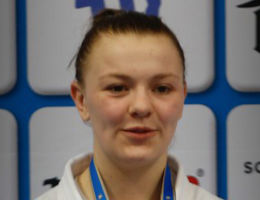 We are committed to creating a culture of Safer Gambling within our casinos. We have appointed Safer Gambling Ambassadors across all our sites, in order to protect young and vulnerable people from being exploited by gambling, prevent underage gambling and increase support for the treatment of gambling harm.

We’re sorry you are having an issue but hopefully we can get you sorted right now.

Here are some solutions that might help, please try the following:

To register we need a valid email address on our system. If you haven’t provided an email address, next time you visit your local casino please update your details with Reception. This also applies if your email address has changed.